0
Differentiate between window and frame organisation 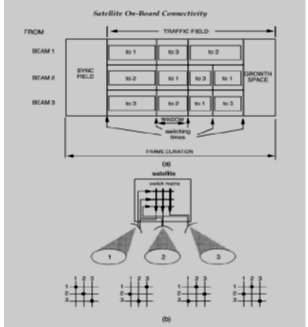 Three-beam SS-TDMA satellite: (a) frame organisation and (b) switch state sequence during theactive part of the traffic field.

Window organisation Figure below shows how bursts are positioned in a window time interval. The figure shows bursts that are transmitted by stations A, B and C in the window corresponding to a connection from beam 3 to beam 2. Each burst transmitted by a station during the window time considered consists of several sub-bursts which contain station-to-station information. 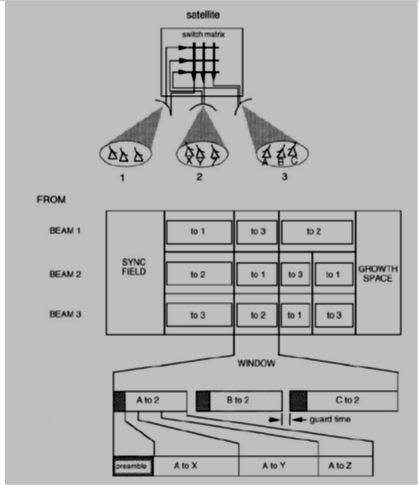 The duration of a connection between an upbeat and a down beam is called a window. A window can extend over the duration of several switch states.

any issue related to router click on this Linksys Router Support

The frame contains a synchronising field and a traffic field. Bursts from traffic stations are routed to their destinations in the traffic field. if anyone face printer error like Epson error code 0x9 click on.

After downloading the software, install it by following the prompts. Connect your Epson connect printer setup cable and follow the instructions on your screen.

Simply restarting your router or modem may help to fix this problem. ... There might be a problem with your router configuration - this can also cause this "DNS server is not responding" error.