The physical layer addresses the needs of simple but robust modulation, transmission and receiving techniques 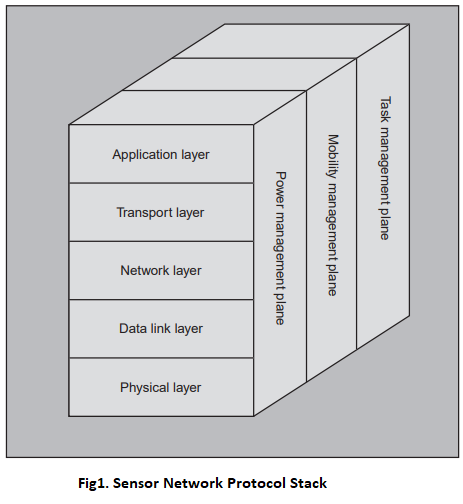