Explain the characteristics of queuing system and how would you determine the cost in queuing problems.

This section deﬁnes the major measures of performance for a general G /G /c /N /K queuing system, discusses their relationships and shows how they can be estimated from a simulation run. There are two types of estimators:

(i) An ordinary sample average

The above can be applied to any sub-system of a queuing system. If we let LQ denote the number of customers in line. 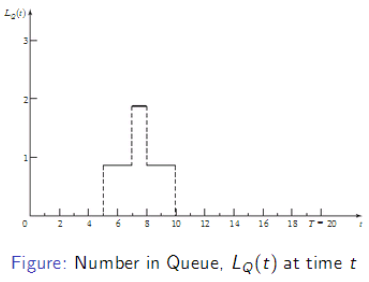 with probability 1,where w is called the long-run average system time. Also, 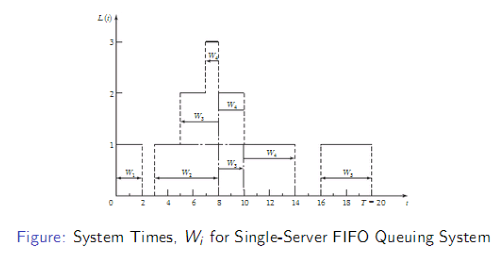