Systems Software consists of a set of programs that support. The operation of a computer system and help, the programmer, to simplify the programming process and run application software efficiently. 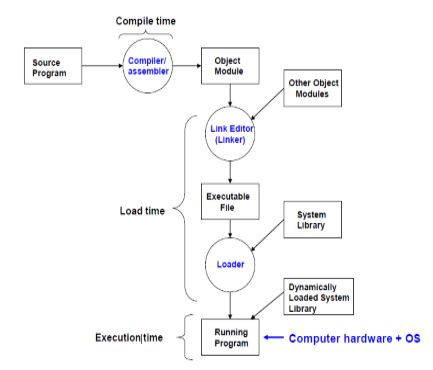 B = Base Language in which the translator is written 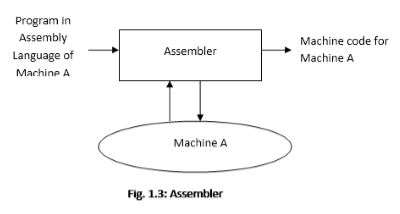 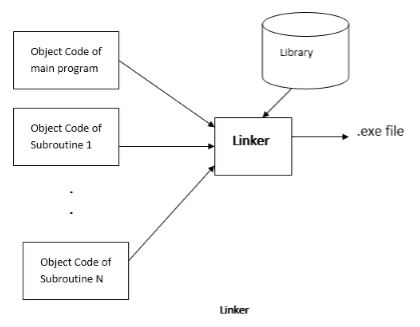 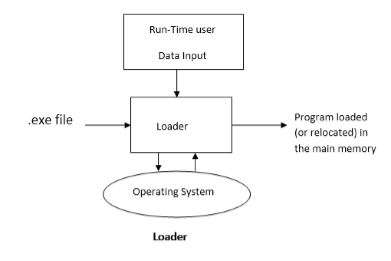