0
3.0kviews
What are the different phases of Compiler? Illustrate compilers internal representation of source program for following statement after each phase.

Compiler - A Compiler is a Language Translator that takes as input source program and generates object program. 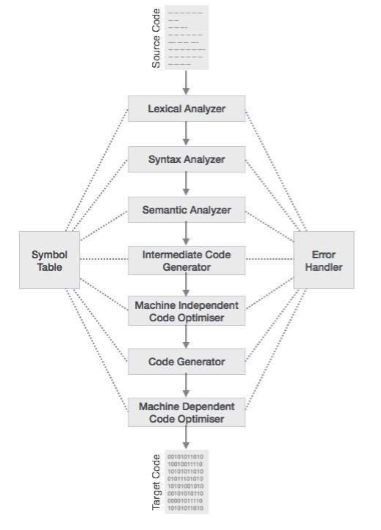 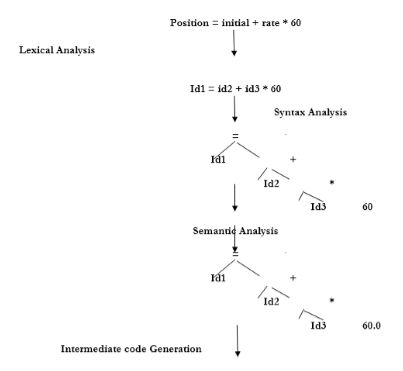 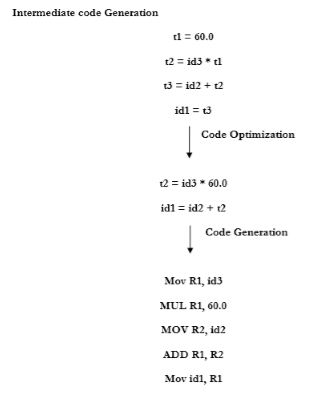