There are two measures of the linear dependence between random variables, those are correlation and covariance. 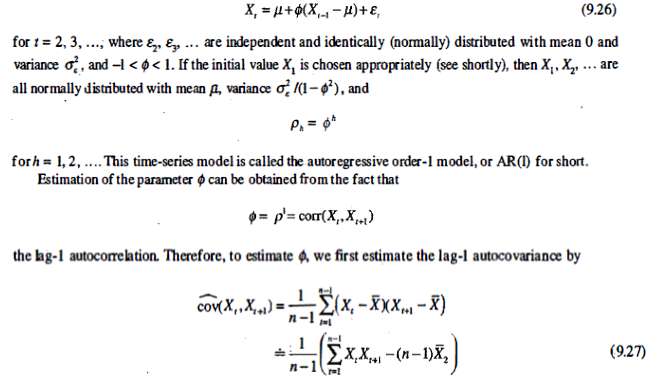 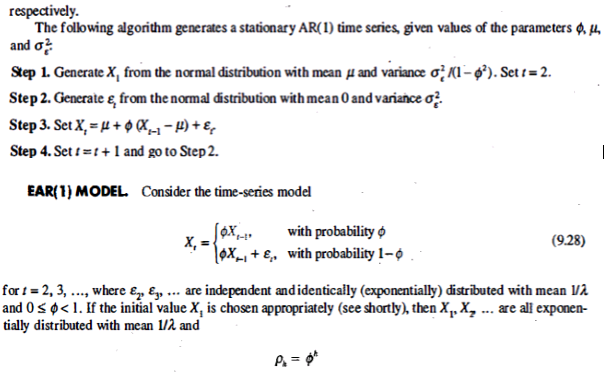