Data assumptions should be based on the collection of reliable data and correct statistical analysis of the data.

The analysis of input data from a random sample consists of three steps: 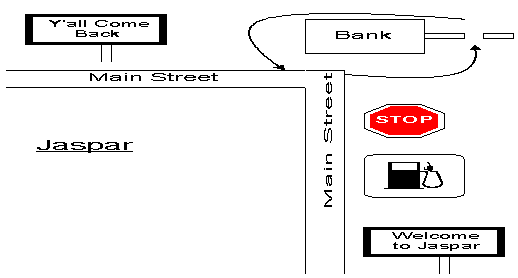 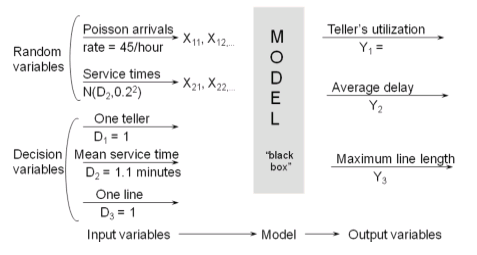