0
4.4kviews
What do you understand by model verification and validation? How would you validate input-output transformation of a model?

How will you validate simulation models ? 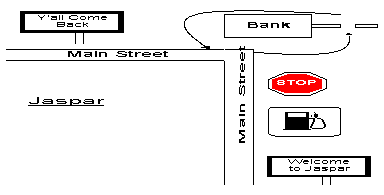 were collected for the 90 customers who arrived between 11:00 A.M. and 1:00 P.M. on a Friday. This time slot was selected for data collection after consultation with management and the teller because it was felt to be representative of a typical rush hour. Data analysis led to the conclusion that the arrival process could be modeled as a Poisson process with an arrival rate of 45 customers per hour; and that service times were approximately normally distributed with mean 1.1 minutes and standard deviation 0.2 minute. Thus, the model has two input variables: 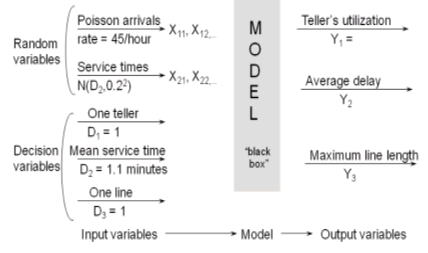