The various connecting devices used in computer Networks are as follows: 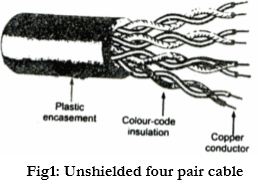 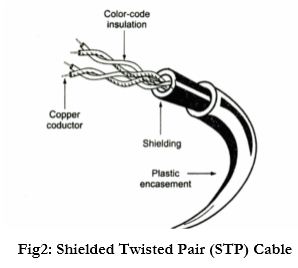