These are the photographic techniques for the study of path of movements of an operators hands, fingers etc. these are used especially for those movements which are too fast to be traced by human eye.

A cycle graph is a record off path of movements usually traced by a continuous source of light on a photograph. A small electric bulb is attached to hand, finger or other part of the body of the operator performing the operation. 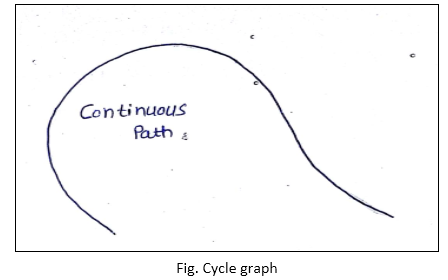 Cycle graph has a limitation. It will not give the direction or the speed of movements. This limitation is overcome by Chronocycle graph.

The time taken for the movement can be determined by knowing the rate at which the light source is being interrupted and by counting the number of dots. 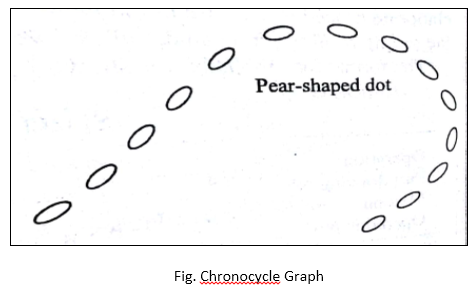