0
2.5kviews
What do you understand by high aspect ratio MEMS? Explain fabrication process flow for HARMEMS.

High Aspect ratio micro-structure are manufactured by the LIGA process.Aspect ratio is the ratio of dimension of the height to those of the surface.Most silicon based MEMS and micro-systems use wafers of standard size and thickness as substrate on which etching or thin film deposition takes place to form the desired 3D geometry. Several limitations of depth dimension is thus unavoidable.

LIGA process produces thick micro-structure that have extremely flat and parallel surfaces such as micro-gear trains,motors and generators and micro-turbine made of metals and plastic. 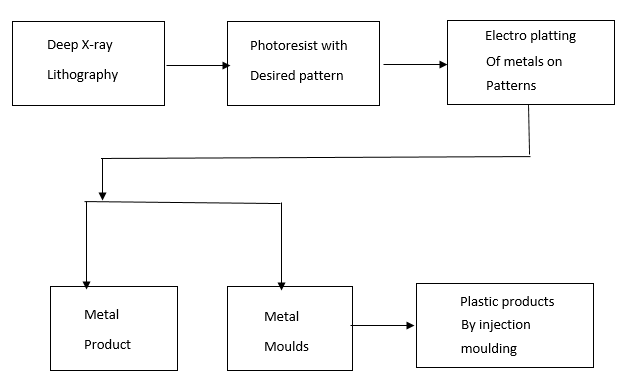 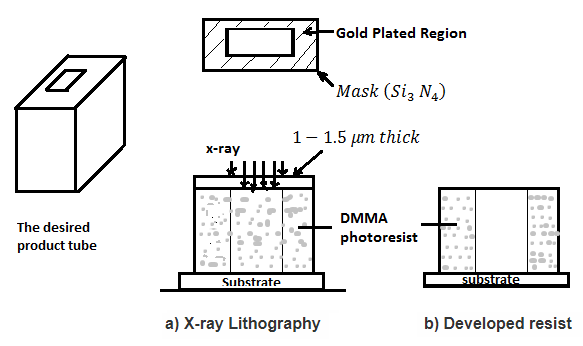