0
What is meant by boundary layer? Why does it increase with distance from the upstream edge?

Boundary layer increase with distance from the upstream edge: 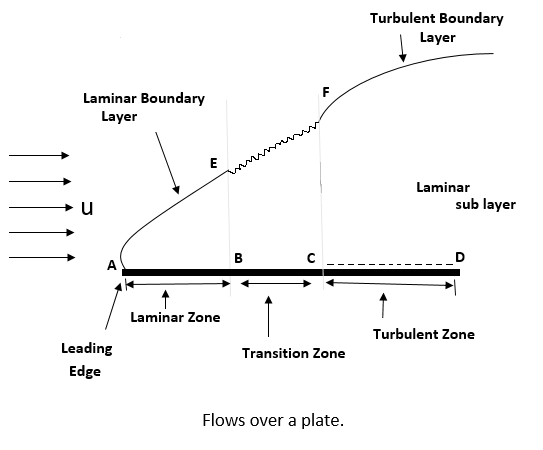