Truth table of 3 to 8 decoder. 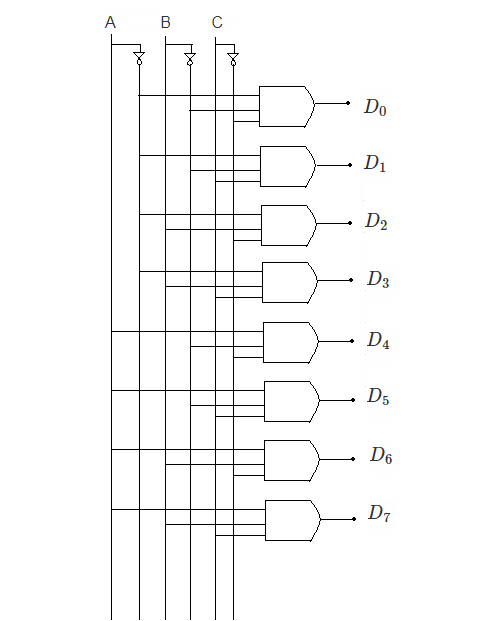 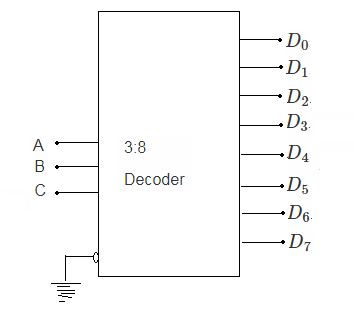