1
What is Digital Signature? Explain how it is created at the sender end and retrieved at receiver end. Differentiate digital signature from digital certificate. 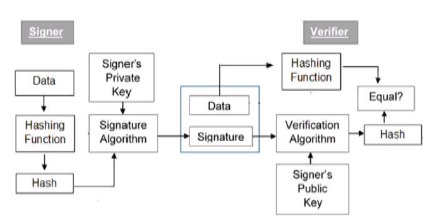 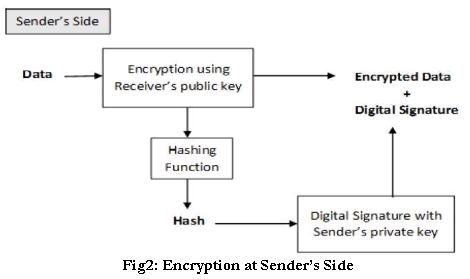