0
Explain non malicious program errors with the help of examples.

Being human, programmers and other developers make many mistakes, most of which are unintentional and nonmalicious. Many such errors cause program malfunctions but do not lead to more serious security vulnerabilities.

However, a few classes of errors have plagued programmers and security professionals for decades, and there is no reason to believe they will disappear. 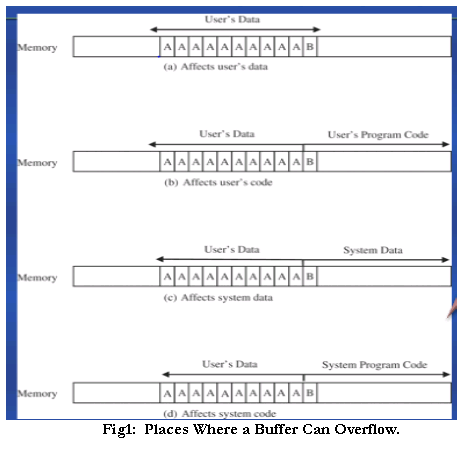 x. It is at this point that the incomplete mediation flaw can be exploited. While the mediator is checking access rights for the file my_file, the user could change the file name descriptor to your_file, the value shown in Figure 3.