0
Explain the role of Firewall in securing a network. Describe different types of Firewall

Reasons to use firewalls

How are Firewalls Used?

Following are the types of Firewalls 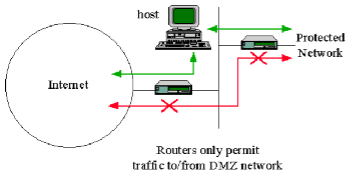