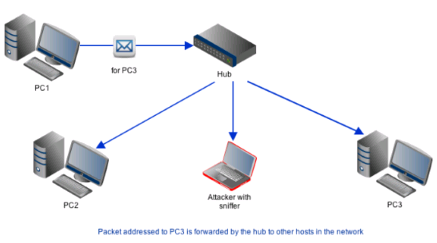 How do Packet Sniffers Work?

What Software Tools are Commonly Used in Packet Sniffing?

How can I protect my Network and its Data from Hackers Using Sniffers?