Media Query is a combination of a media type and an expression that tells how a Web page would be appear on a particular device. The expression is in the form of a condition that limits the style sheets scope by using media features, such as width, height and color. The concept of media queries is added in CSS3 for presenting the content on the basis of a specific range of output devices without changing the content itself. 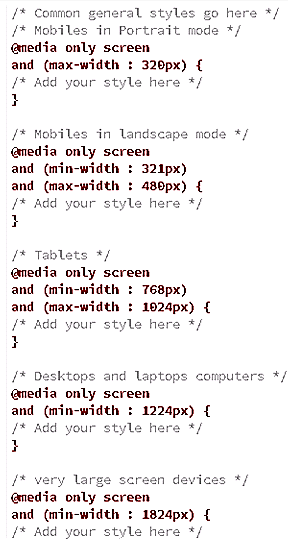 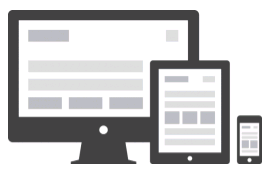