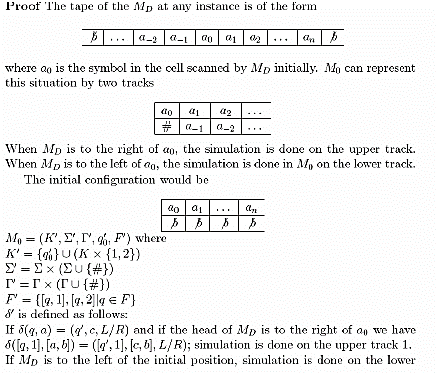 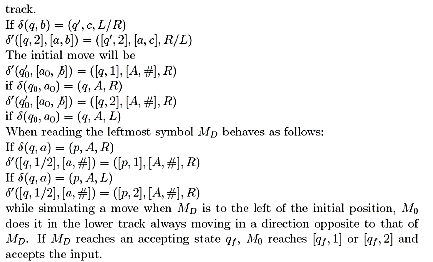 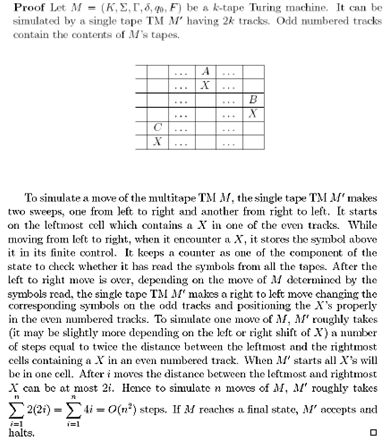 Every NTM can be simulated by a deterministic TM. 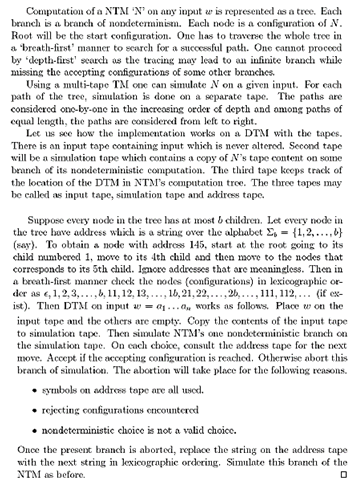