4
Explain Armstrong method of FM generation with the help of a neat block diagram and phasor diagrams. 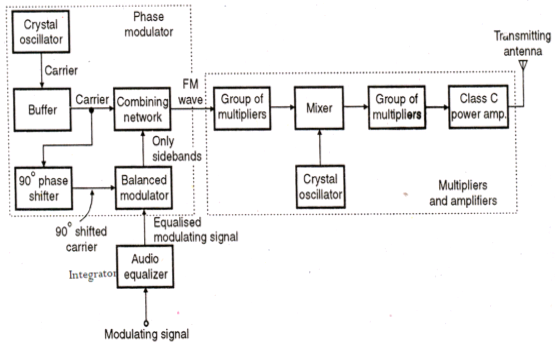 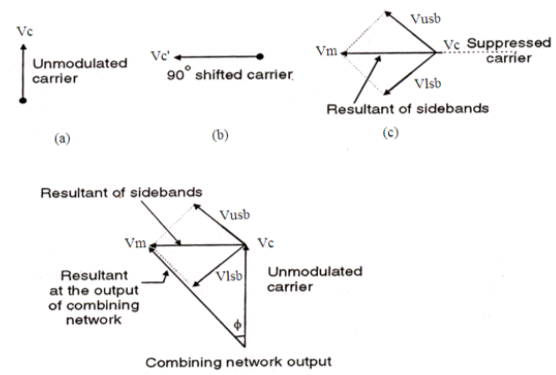