4
Explain generation and demodulation of PAM, PPM and PWM with waveforms. 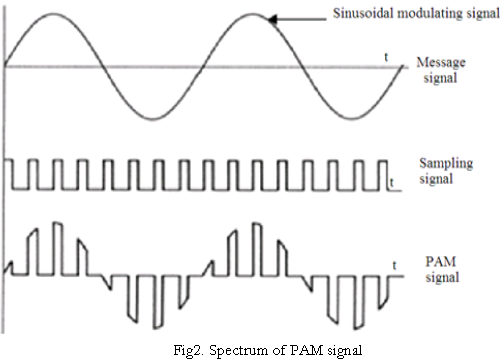 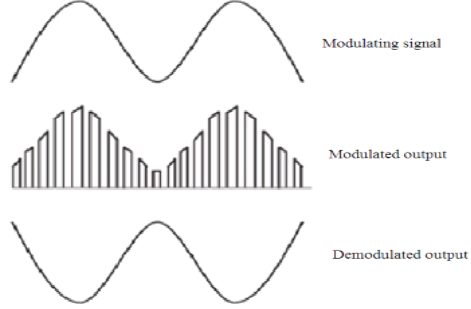 Fig5. PWM generation by a comparator 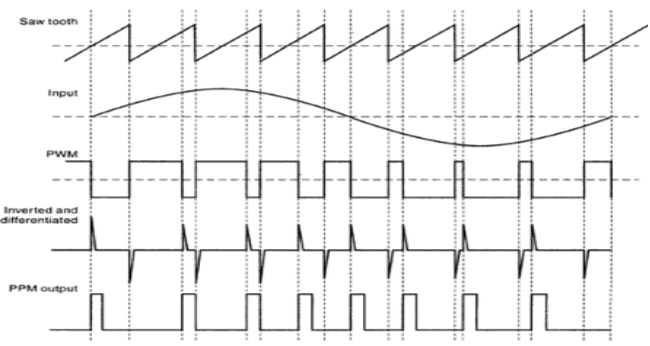 Demodulation of PWM and PPM

Fig8. Modulation and Demodulation of (a) PWM and (b) PPM