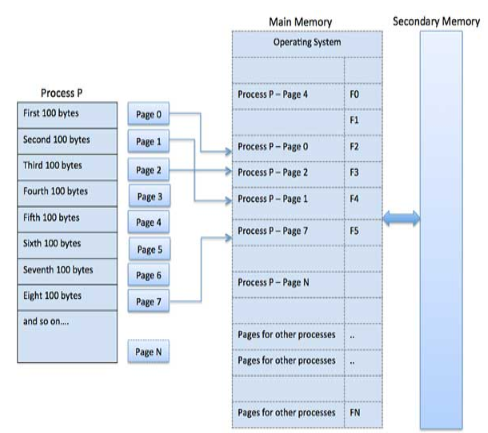 Page address is called logical address and represented by page number and the offset.

Frame address is called physical address and represented by a frame number and the offset.

A data structure called page map table is used to keep track of the relation between a page of a process to a frame in physical memory. 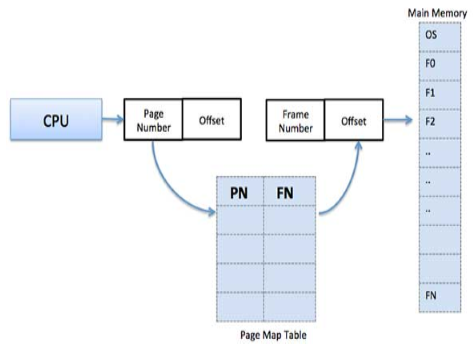 Advantages and Disadvantages of Paging

Here is a list of advantages and disadvantages of paging − 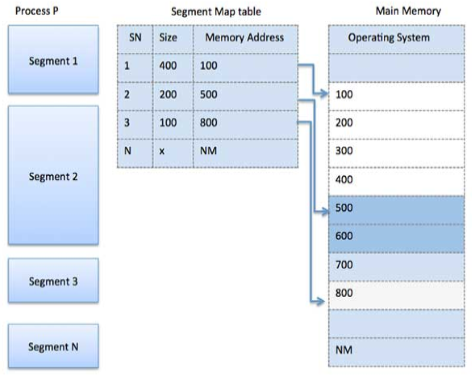