There are four approaches to computer-based methods for outlier detection. 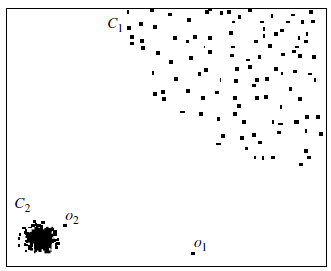