The angle between true meridian and line is known as true bearing of the line. It is also known as azimuth. 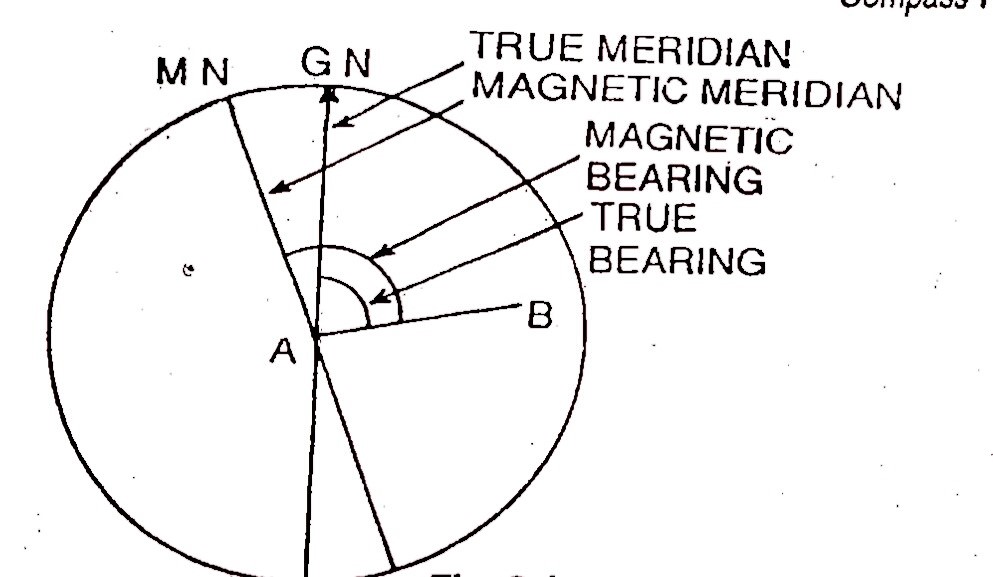