0
Explain concept of cell splitting with neat diagram. Show that if cell radius is reduced by factor of 1/2 then traffic load increases by factor of 4. Assume shape of cell is circular.

1) It is the process of subdividing a congested cell into smaller cell with its own base station having the corresponding reduction in the antenna heights & the transmitted power.

2) There are two cell splitting techniques,

3) This technique utilizes the allocated spectrum efficiency in real time. In situations such as traffic jams, the ideal small cell sites may be rendered operative in order to increase the cell’s traffic capacity 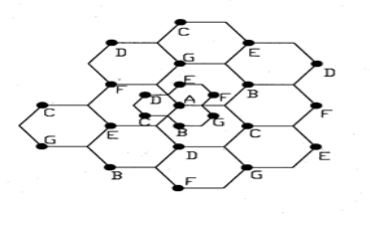 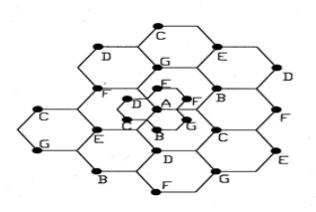