The different ARQ techniques used are as follows:

b. Stop and Wait ARQ 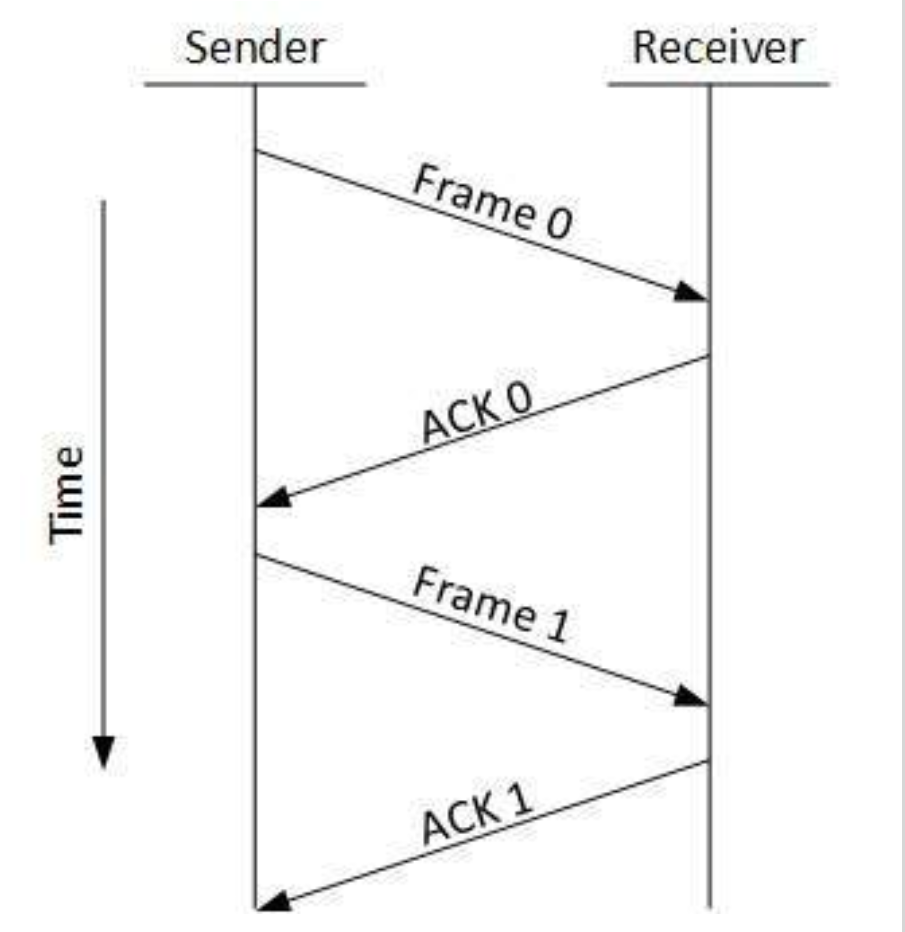 The following transition may occur in Stop-and-Wait ARQ: 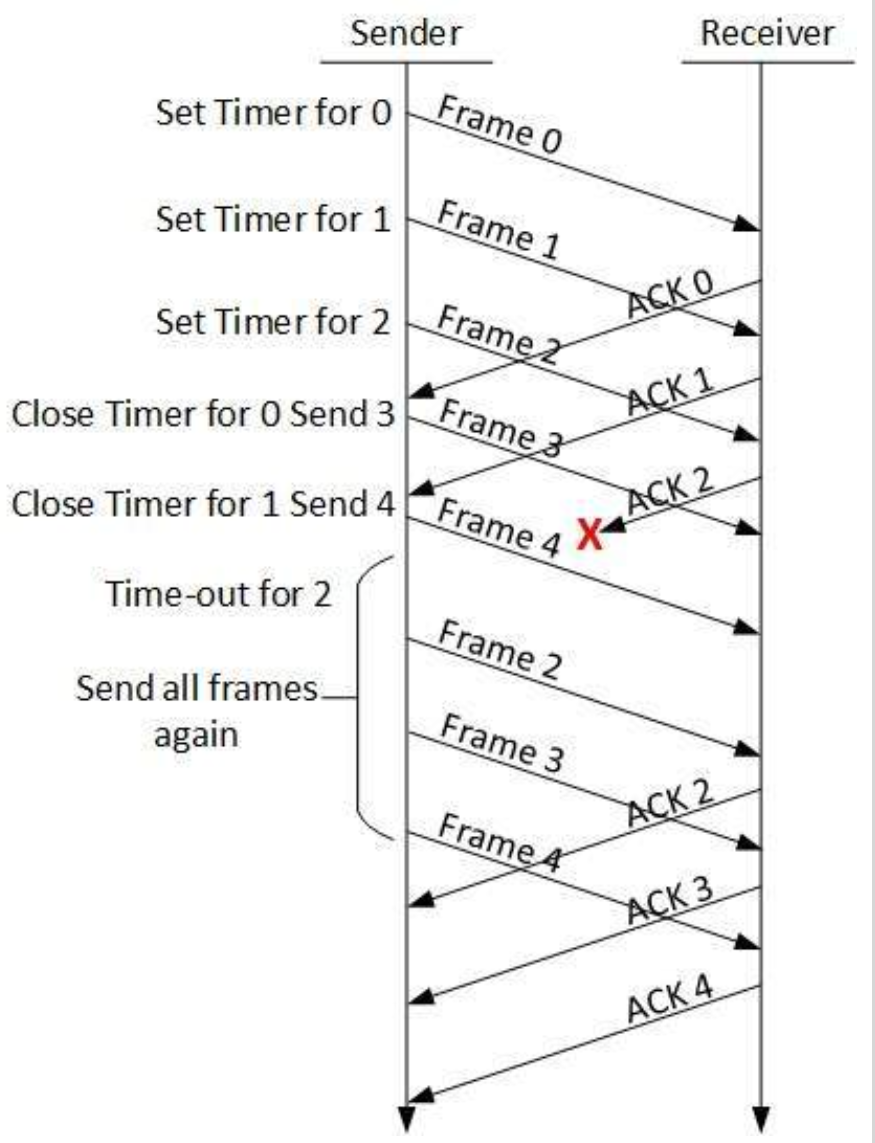 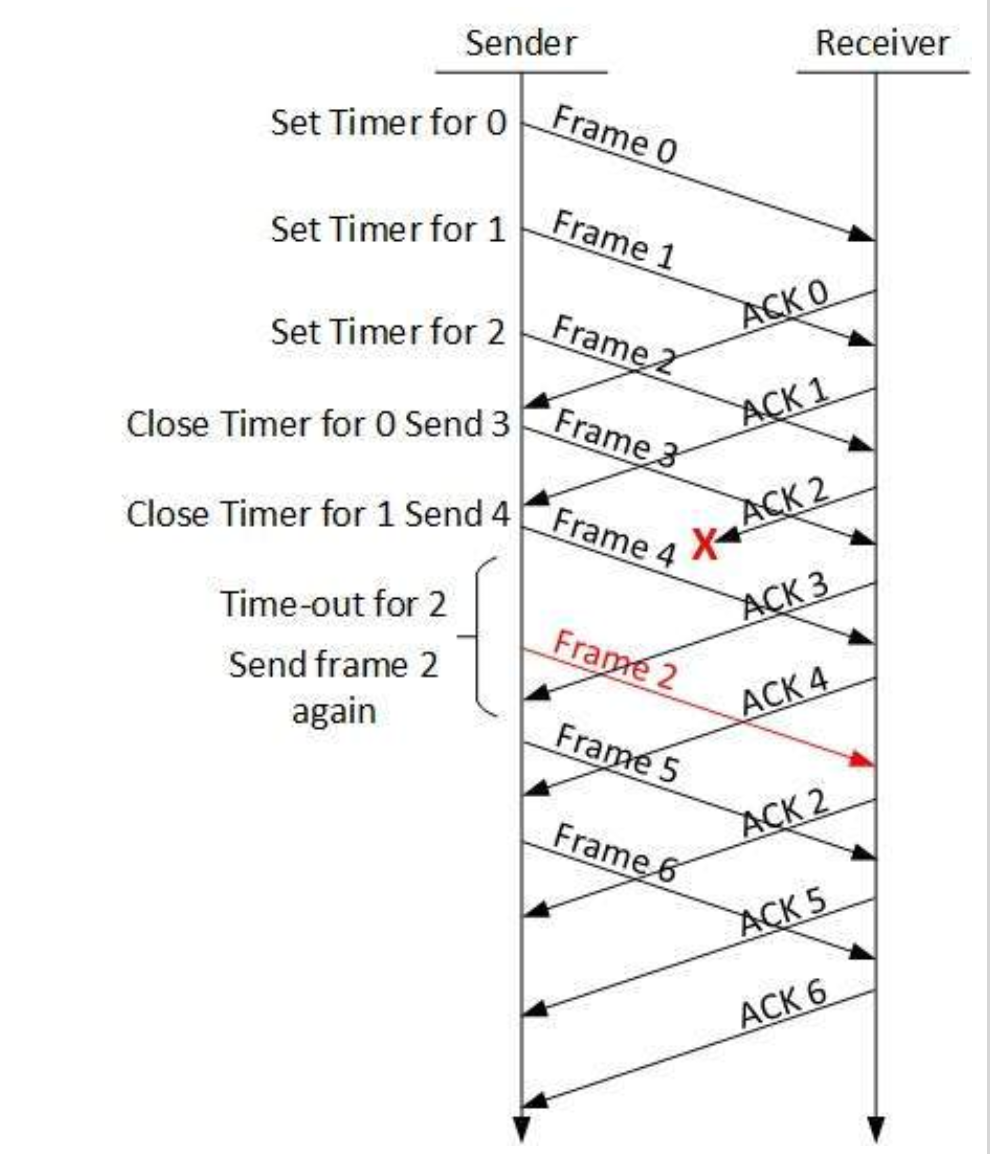