The models of ANN are specified by the three basic entities namely:

The arrangement of neurons to form layers and connection pattern formed within and between layers is called the network architecture.

There are five basic types of neuron connection architectures:- 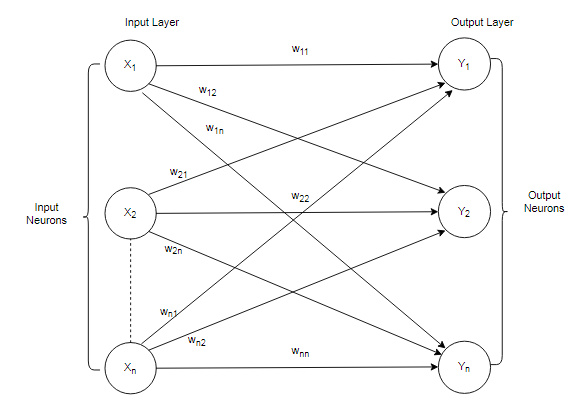 3. Single node with its own feedback 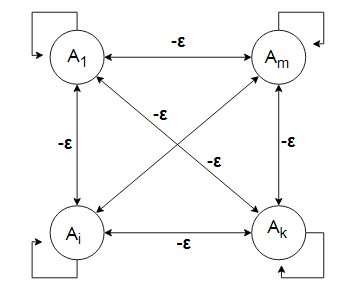 The competitive interconnections have fixed weight-$\varepsilon$. This net is called Maxnet and we will study in the Unsupervised learning network Category. 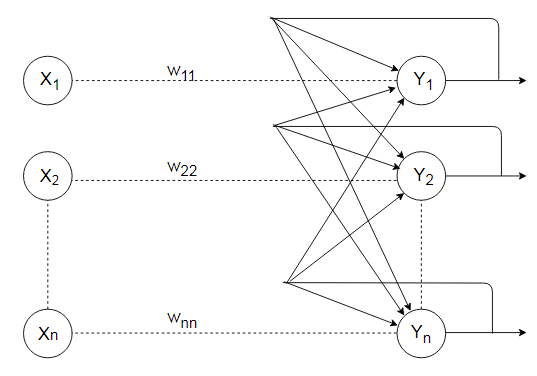 Recurrent networks are the feedback networks with a closed loop. 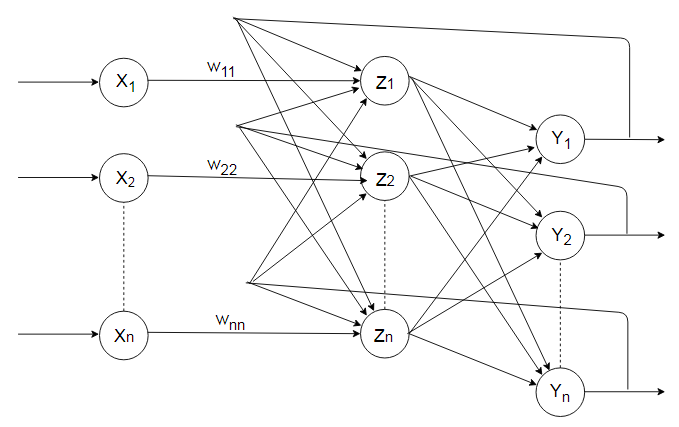 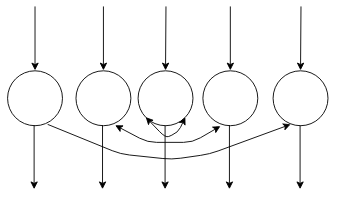