A. Primitive and non-primitive.

B. Linear and non-linear. 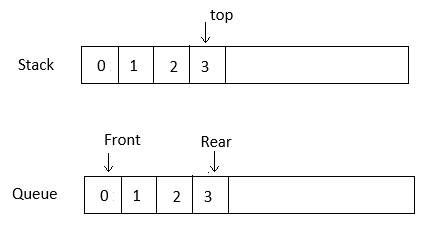 B. Graph and representation of graph: 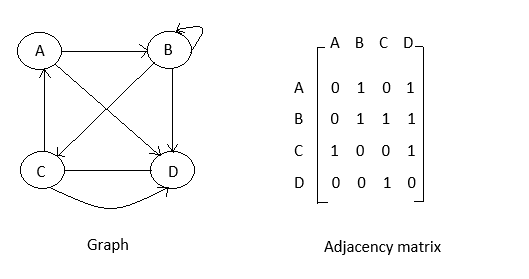