Atterberg Limits :- The Atterberg limits are a basic measure of the critical water content of the fine grained soils. Its shrinkage limit, plastic limit,and liquid limit. 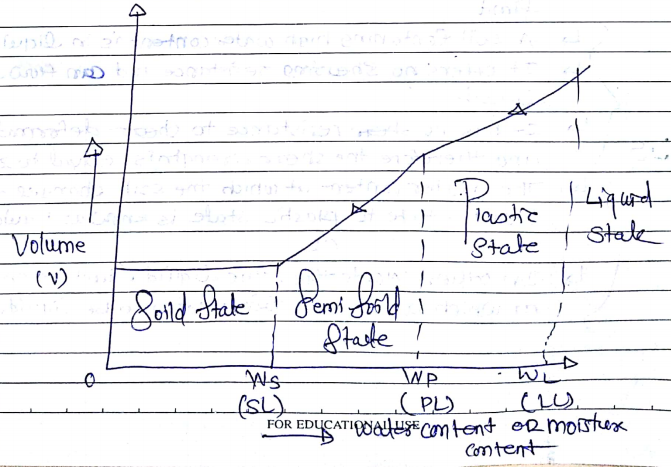