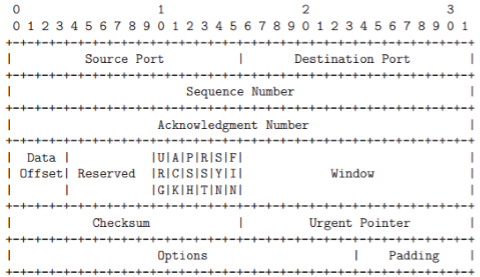 Following are the vulnerabilities in TCP/IP 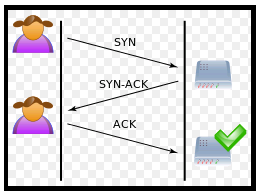 A normal connection between a user (Alice) and a server. The three-way handshake is correctly performed. 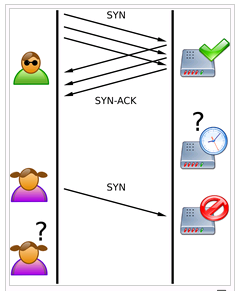 SYN Flood. The attacker sends several packets but does not send the "ACK" back to the server. The connections are hence half-opened and consuming server resources. Alice, a legitimate user, tries to connect but the server refuses to open a connection resulting in a denial of service.

Man In the Middle Attack