Man in the Middle attack 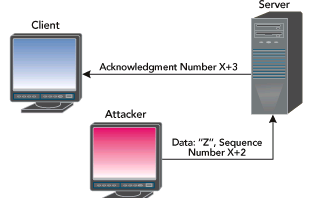 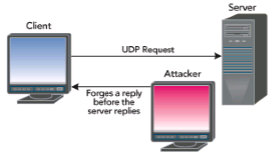